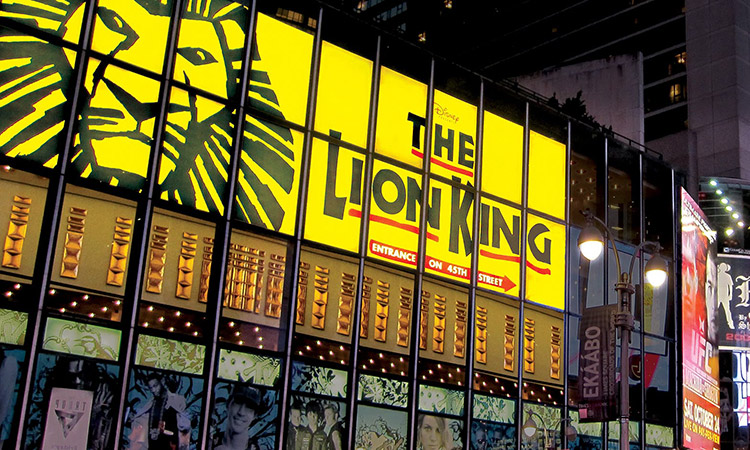 Since opening on Broadway in November 1997, THE LION KING has become the most successful musical in history. It currently plays 8 times a week at the Minskoff Theatre, in the heart of Times Square. 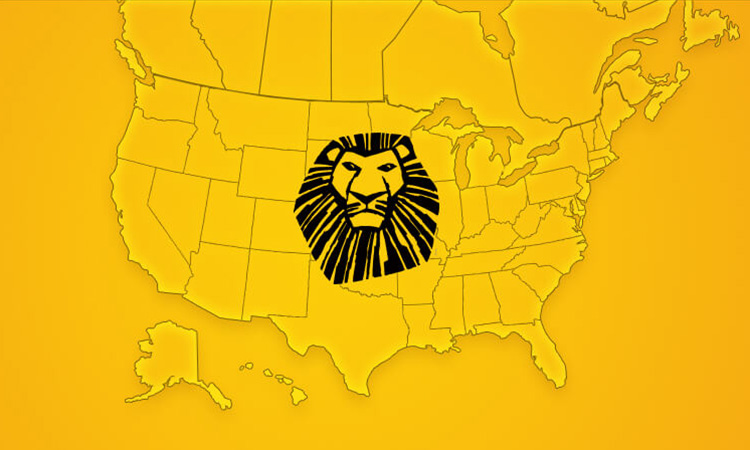 The North American touring productions of THE LION KING have been seen by 20 million theatregoers in over 80 cities. Critics praise, “THE LION KING remains a dazzling, profound spectacle.” 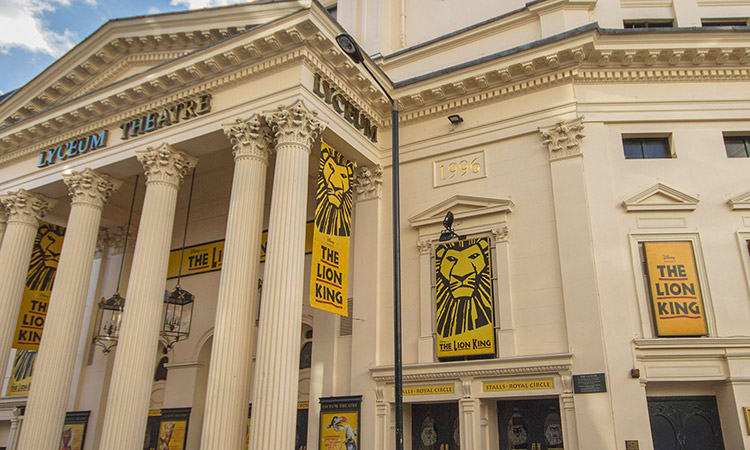 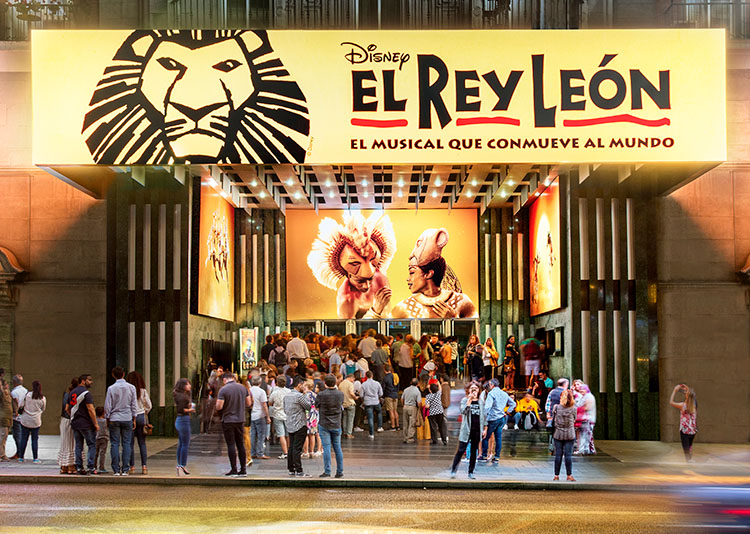 THE LION KING, the musical that has broken all records since its premiere in 2011, is the largest musical production ever staged in Spain. Performing at the emblematic Lope de Vega theater on Madrid’s Gran Vía, it captivates from start to finish and, as millions of people around the world have already done, you have to experience it at least once in your life. 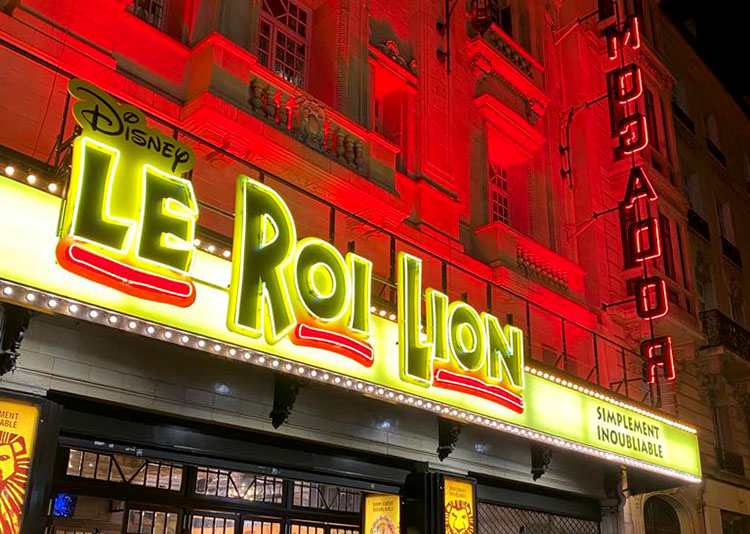 The hit Broadway musical first opened in Paris in 2007 and was experienced by over 1.5 million people. THE LION KING returned to the exquisite Théâtre Mogador in the heart of Paris’ Opéra district in November 2021. 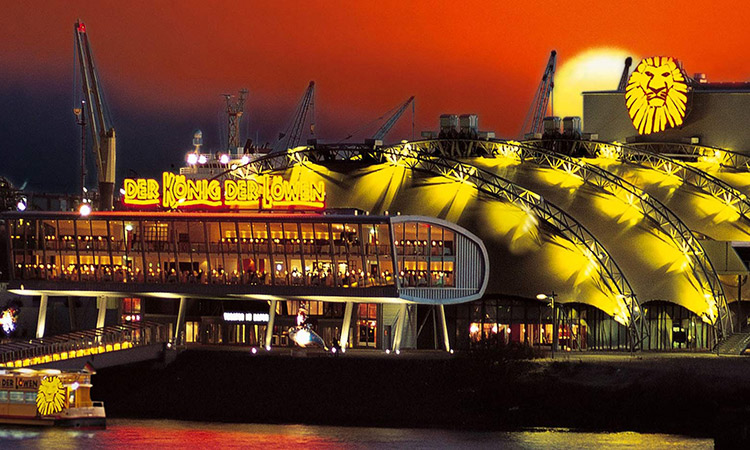 Located on the edge of Hamburg’s magnificent harbor, the Theater im Hafen Hamburg attracts audiences from across Germany, who travel to the theatre on special LION KING boats. Since opening in 2001, THE LION KING has reigned as Germany’s most successful musical. 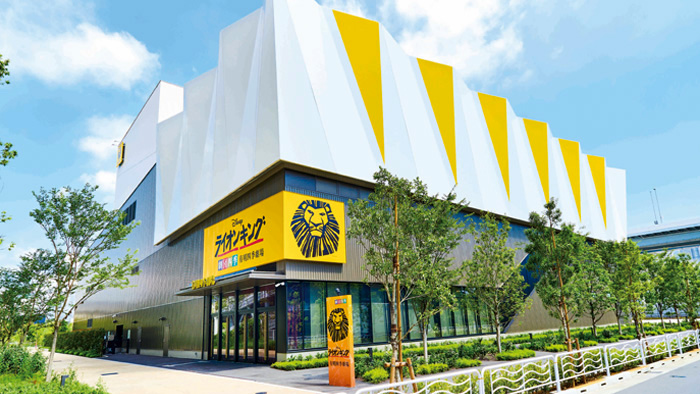 THE LION KING premiered in Tokyo in 1998 and continues to delight audiences around Japan to this day. It is currently running in Tokyo at the Ariake Shiki Theatre and Nagoya at the Nagoya Shiki Theatre.